Your savings
should be
respected,
not raided.

Have your say Register to attend a public hearing 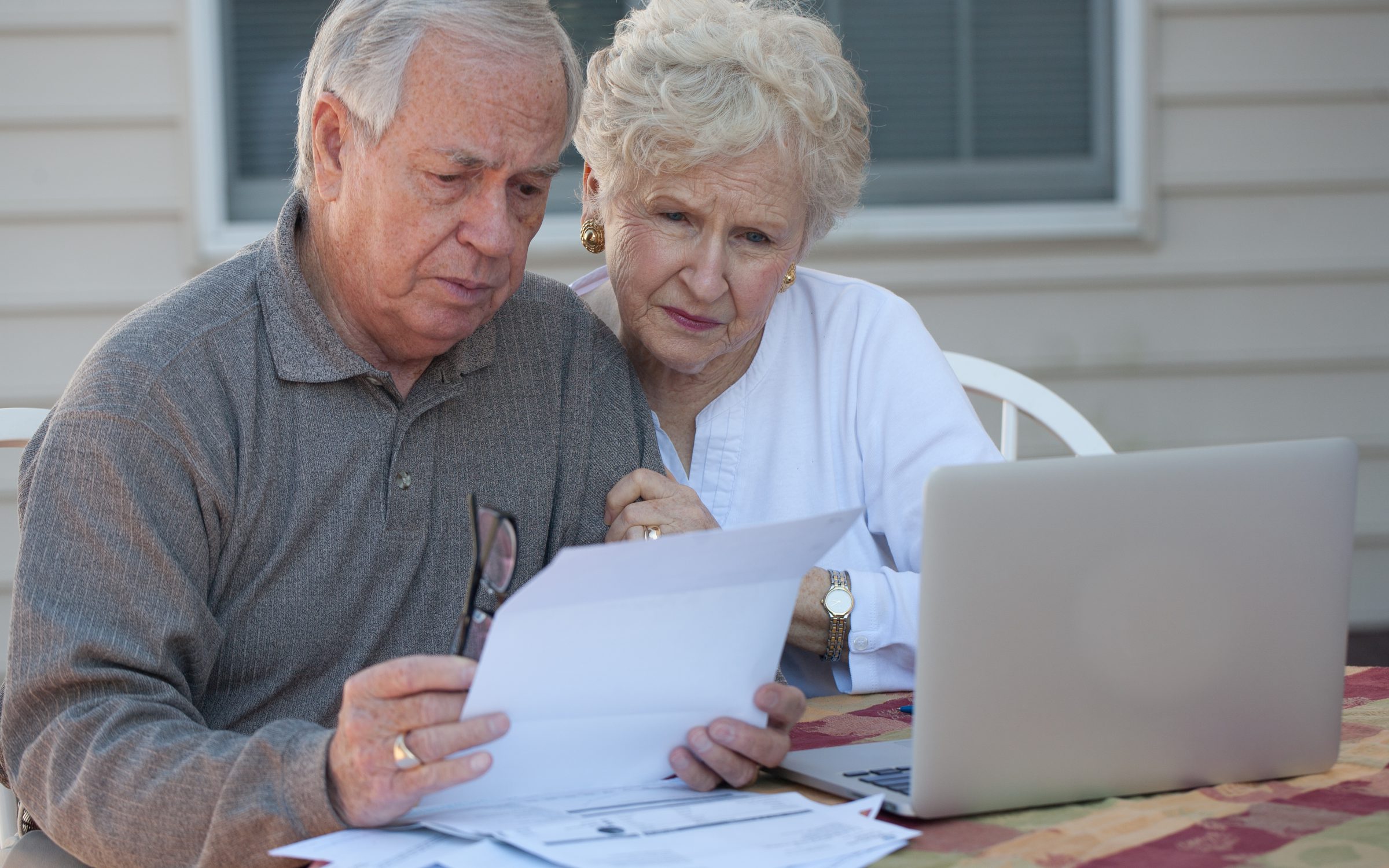 Labor are attacking your full tax refund. After the election they want to scrap refundable franking credits. That will hit your security in retirement and risk pushing many vulnerable retirees below the poverty line.

Scrapping fully franked dividends is a sneaky attack on your full tax refund. It will hit hundreds of thousands of Australians who’ve worked hard and sacrificed to be independent in retirement.

Labor have proposed it because they think you won’t fight back. Now is the time to make your voice heard by making a submission to the Parliamentary inquiry to expose the attack on full tax refunds.

Have your say Register to attend a public hearing When companies make a profit they pay company tax. When shareholders receive dividends they come with tax refunds to ensure there isn’t double taxation paid by individuals - once through company tax, and once through income tax.

These refunds are reflected in the price of shares when they’re purchased.

Critically, many Australians sacrificed in their working years so they wouldn’t be wholly dependent on a pension. They bought shares knowing they’d get full refunds to support their income.

High income earners won’t lose. They’ll still be able to use their full refund to reduce their tax liability. It will be Australians on low incomes that will lose because their overpaid tax credit will only count against the direct tax they’ve paid - they’ll lose their full refund. If implemented many Australian retirees will be at risk of falling below the poverty line.